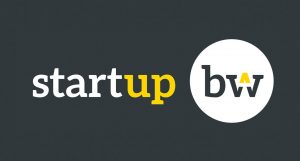 Closed pre-seed funding round from the German government. The funding will be used to complete the industrial design and carry out beta testing.

Hugvita was successful in closing the pre-seed funding round. The funding comes from the Start BW program of the German government. Grünhof GmbH acted as the partner for the application process.

The funding will be used to complete the Industrial design and carry out the next phase of crash tests. This will be followed by the marketing activities to launch the product. 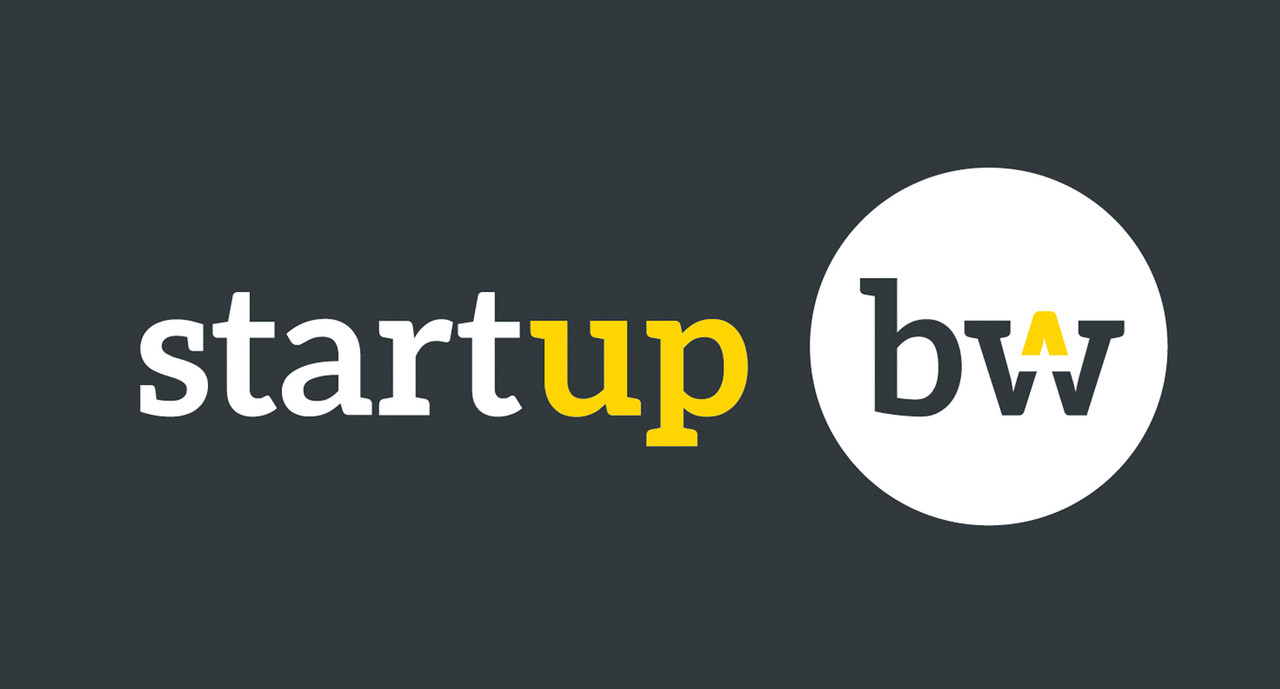 Patent granted for the innovation

Patent granted for the innovation 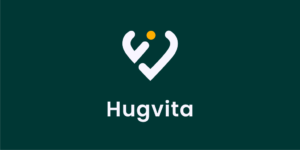 The company was formally registered as Hugvita UG in Konstanz, Germany. A rebranding activity was carried out that resulted in the release of new brand logo, colors and the new website. 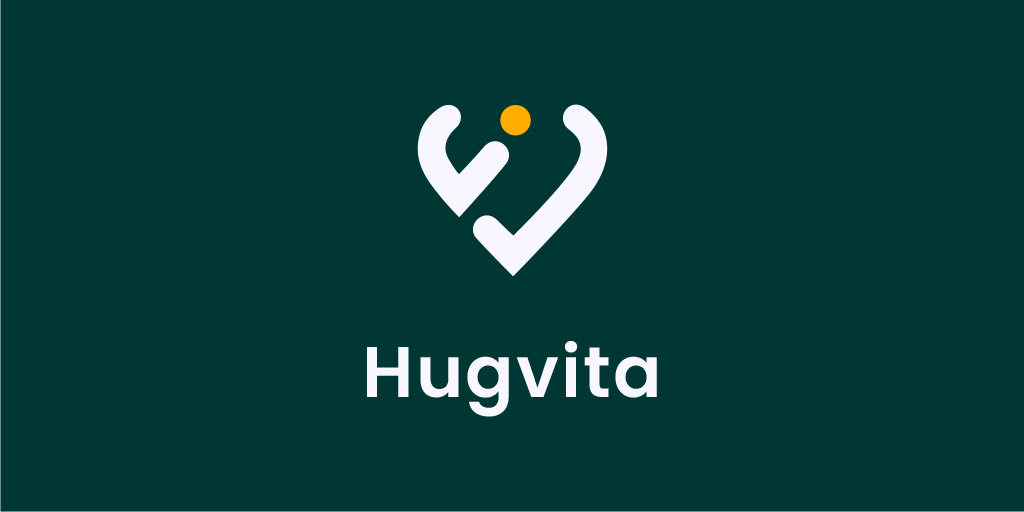 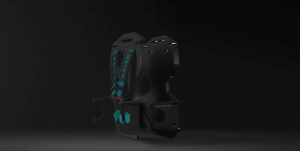 The functional prototype was developed and the Industrial design phase initiated. 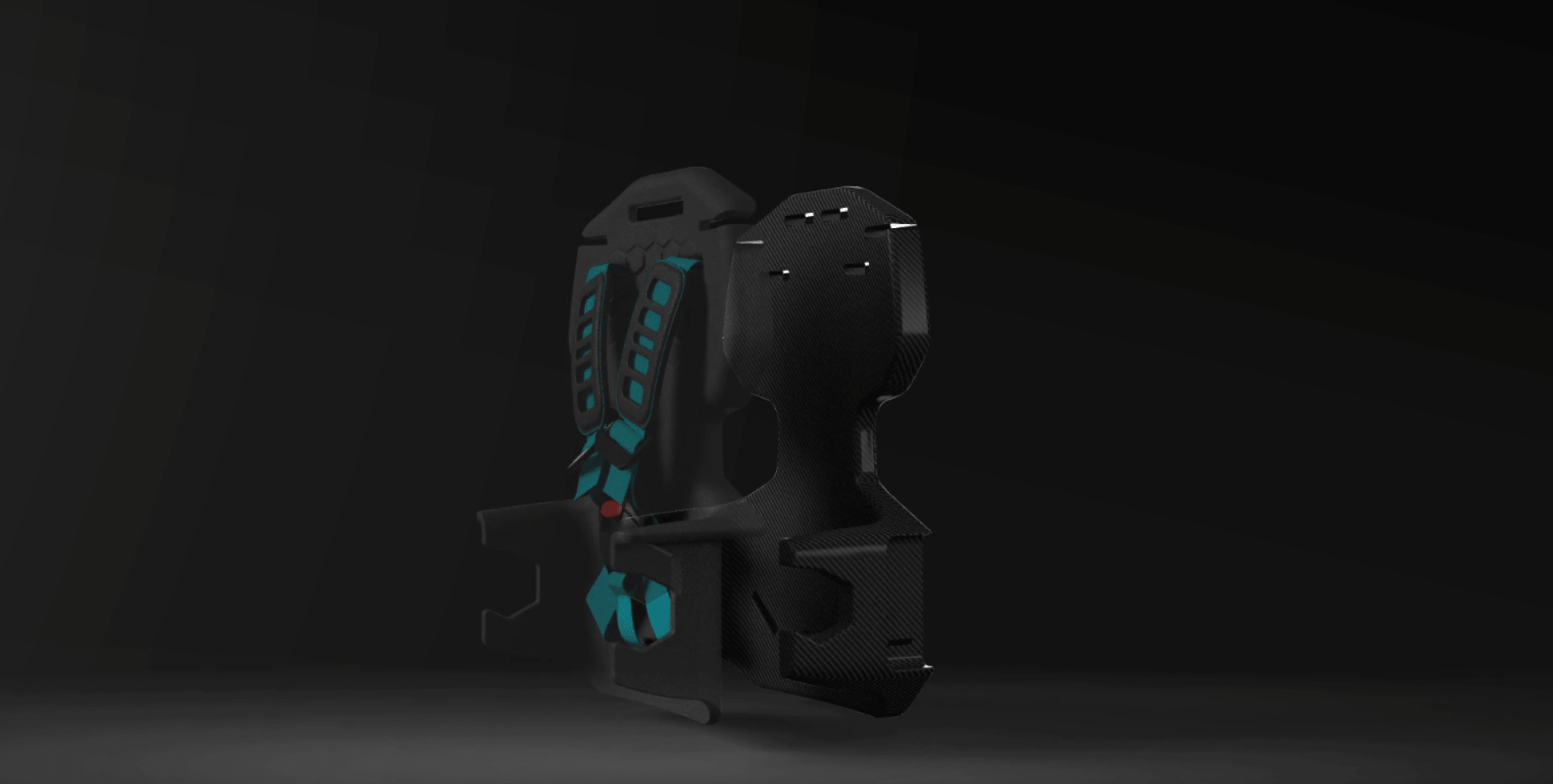 Second grant from German government from the state of Baden-Württemberg. This funding will be used to continue the R&D phase.

The team was successful in securing the second grant, this time from the state of Baden Württemberg. The funding gives the team the opportunity to progress to the next level of the R&D phase. The main part of the project plan includes the development of the functional prototype and  structural testing. The testing will be done in collaboration with HTWG, Konstanz.

The first prototype was crash tested at DEKRA crash test lab in Dresden, Germany. The results of the crash tests where encouraging, the prototype passed 8 out of 8 frontal crash tests done under the R 44 regulation of the UN. The test data will be analyzed in detail and will be utilized to make improvements. The P series dummies where used for the test. 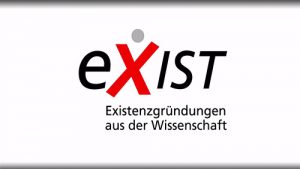 First major funding for the project. EXIST grant is awarded to the team: a grant from the German government for startups with innovative concepts.

First major funding for the project is secured. The team is awarded the EXIST grant. EXIST is a grant from the German government that supports startups with innovative concepts. The EXIST funding will be used to initiate the research and development activities including crash testing. 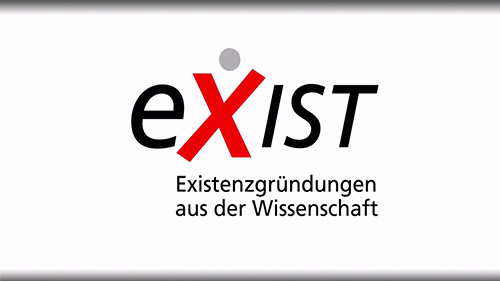 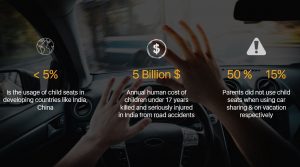 Founder NA realizes the bad state of child safety from the heart breaking stats about child fatalities. Start of research and ideation of the concept.

Founder NA realizes the bad state of child safety in the world, especially in the developing countries through the heart breaking stats about child fatalities. This lead to the start of research to come out with a solution that could make an impact. The ideation resulted in a innovative concept. The initial validation of the concept was done by running FEM simulations. 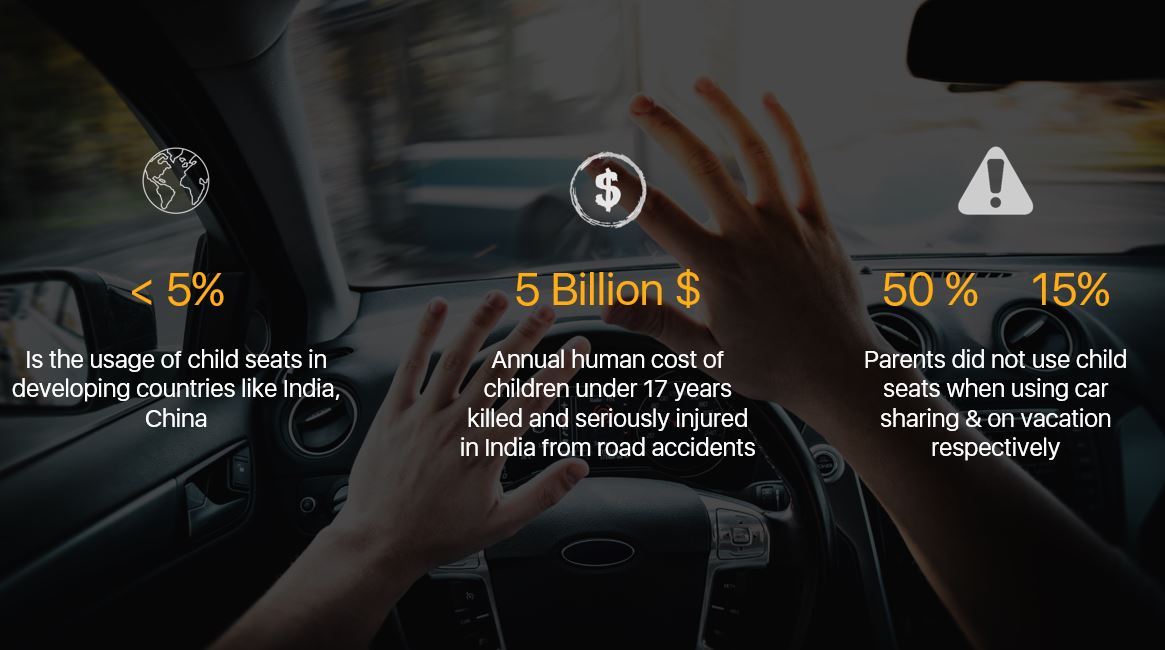